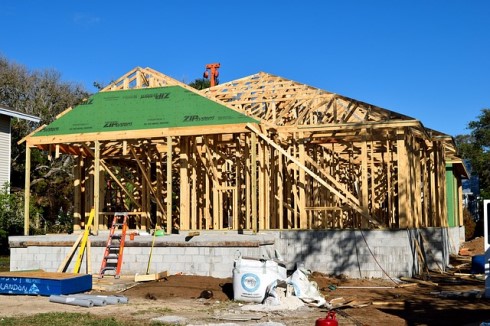 Despite the tell-tale signs of a slowing house sales market and new rules that could make it difficult for some people to get mortgages, the six-month trend of housing starts is near a 10-year high.

The pace of housing starts picked up in November, with condo building in Toronto driving the trend, according to Canada Mortgage and Housing Corporation (CMHC).

Month-over-month increases in building were noted in the Prairie region and Atlantic Canada, and declines were evident in Quebec and British Columbia, according to CMHC. In Alberta, housing starts have surged, reflecting a recovering economy, from a rate of 16,805 in January to 32,000 in November.

Many economists believe this growth won’t last, as there are signs of slowing home sales in hot markets and slowing building permits.