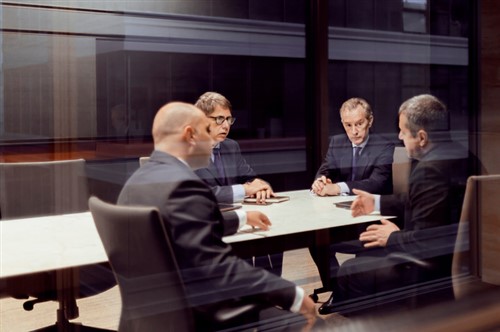 The proposed National Housing Strategy Act will further the progressive realization of the right to adequate housing as recognized under the International Covenant on Economic, Social and Cultural Rights by:

The proposed legislation draws on feedback received from consultations with Canadians, led by CMHC in 2018, and adopts a human rights-based approach to housing.

“Our proposed human rights-based approach to housing, as well as the resource centre, will help strengthen the National Housing Strategy, ensuring that it delivers concrete results for the benefit of all Canadians," said Jean-Yves Duclos, minister of Families, Children and Social Development and minister responsible for CMHC.