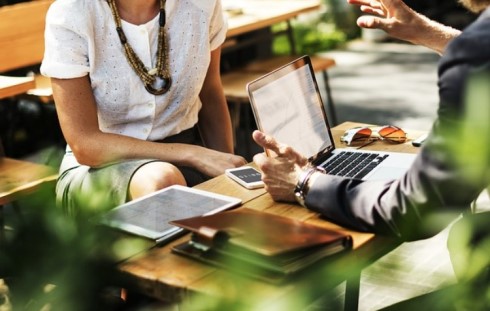 In the 25th edition of the Housing Central Conference, held at Richmond’s Sheraton Vancouver Airport Hotel, partnerships between non-profit housing providers, property developers, and municipalities were the main focus.

The conference was put together by the BC Non-Profit Housing Association, Co-operative Housing Federation of BC, and the Aboriginal Housing Management Association (AHMA).

“We're showing governments that we can work together on solving this problem,” Kishone Roy, CEO of the BC Non-Profit Housing Association, told CBC News. “Now we need government to start partnering with each other and with us if we’re going to tackle this affordable housing crisis.”

Roy said the province’s housing and homelessness crisis has been driven mainly by the fact that very little rental housing has been built over the last three decades. He added that the lack of affordable housing goes beyond Metro Vancouver, mainly due to the high cost of residential real estate in surrounding areas.

The organization is advocating for 114,000 new rental units across the province. “If we don't do that we’re going to continue to see homelessness continue to escalate at massive levels,” Roy said.

He was glad that the federal and provincial governments have begun to listen to policy advisors and the general public, releasing funds to build more affordable housing. Still, Roy said it would take years for these projects to bear fruition.

“I think things are probably going to get worse before they get better,” he said.