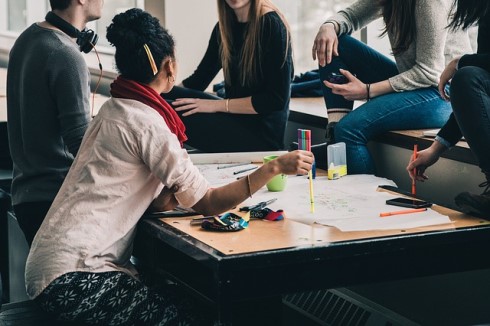 Of the 58% of Canadians who’re aware of the new mortgage stress test rules that were implemented by OSFI at the start of this year, 27% believe they will not be impacted by the change, according to a recent survey conducted by Leger on behalf of RE/MAX.

Far from being inconsequential, the new rules will make it more difficult for borrowers to take on uninsured mortgages, adding to a growing list of measures designed to reduce volatility in Canada’s housing markets.

At least 18% of homebuyers, or approximately 100,000 people, will not qualify for a mortgage on their preferred home under the new rules; additionally, 50% to 60% will have to adjust their budgets and expectations, according to Mortgage Professionals Canada.

The new rules follow a similar stress test that was implemented in October 2016 for insured mortgages with downpayment of less than 20%.