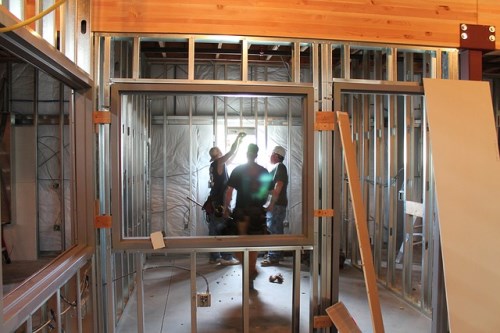 The real estate market in the Waterloo Region is continuing to heat up, with single-detached homes particularly sought after by buyers.

According to a new report from the Canada Mortgage and Housing Corporation (CMHC), which was published last Friday, there were 188 home starts and 246 completions in April in the Waterloo Region.

A start refers to the beginning of construction of a housing unit, whereas a completion refers to when that unit was completed and deemed ready for occupancy.

Of the majority of the home starts in April, 109 were single-detached homes, according to CMHC.