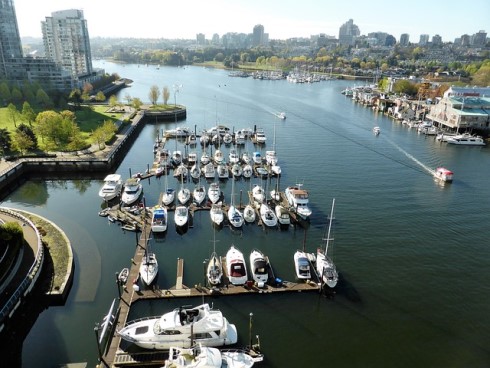 Real estate firm Century 21 has crunched the numbers provided by its pool of realtors to list down the most expensive neighbourhood in Canada.

“West Vancouver and the west side, those are extreme ends of the survey and there’s not really new information here,” Brian Rushton, executive vice-president of Century 21 Canada told the Vancouver Sun. Rushton was alluding to the fact that the west side has a long-standing reputation as being both pricey and upscale.

Breaking down square-foot-values would give potential buyers a little more information to analyze.

“If [a consumer] is able to look at East Vancouver and say, ‘We know the benchmark is $718 per square foot, what sort of property can we get into? Can you afford 1,200 square feet, or 900 square feet? It makes a difference, and can be helpful for first-time buyers.”

Century 21’s 2017 study is a companion piece to similar studies released in 2006 and 1997. Collectively, they provide a snapshot of price growth over time in many locations.

Vancouver’s west side saw the steepest price appreciation at 400% over the 20-year period, followed by North Vancouver at 367% and West Vancouver at 355%.