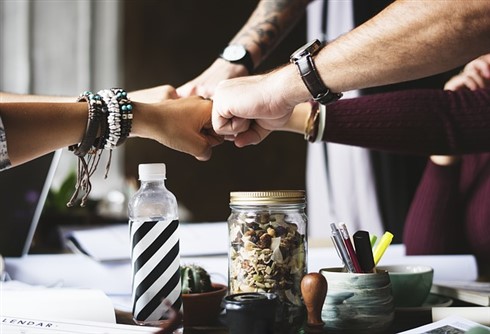 Paul Finch, treasurer of the BCGEU and co-author of the study, noted that while foreign capital, rampant speculation, and dwindling supply are often discussed, bank lending is also an integral part of the problem.

“It’s … important to understand [bank lending’s effects] on rent. Because if you have speculators who are flipping the cost of real estate in the market quite frequently, what’s happening is that they need to break even on the cost of the mortgage loan. And so what’s happening … is that the compound interest on mortgage loans is pushing up rent. It’s domestic bank lending that allows that price change to be felt across the entire market, and it’s really the prime driver of it,” Finch said.

Finch added that people need to shift the way they think, as private interest applied to real estate is effectively a tax that banks get to keep.

“When banks lend out higher amounts of money, it’s to get a higher return from compound interest on a mortgage,” he said. “What they’re trying to do is the more prices are bid up, the more speculative activity there is in the market, the higher the real estate loans they give out, the more money they make.”