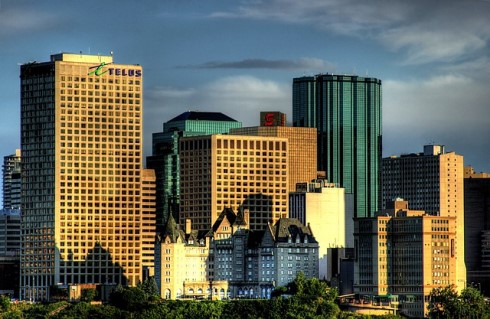 Edmonton’s growing economy and affordable housing have made it Alberta’s top spot for property investment, according to a new report from the Real Estate Investment Network (REIN).

“It’s more of a diversified economy than Calgary, which has been more of an on-off tap,” said Don Campbell, senior real estate analyst at REIN. “This report is designed to talk about the next five-year window. During those five years, Edmonton is poised to outperform in the housing market compared to the rest of the [Alberta] market, but we don’t expect to see those 20 per cent increases that became normalized a decade ago.”

The average monthly rent for a single-bedroom apartment was recently pegged at $910, significantly lower than in other Canadian cities, REIN said.

Falling rents and rising vacancies indicate that Edmonton is in the middle of a transitory slump, making now a good time to buy housing in anticipation of an eventual recovery.

“The fix-and-flippers, the HGTV-watching guys, it’s not the greatest market for them, because it’s a slower market and there’s lots of new products coming on line,” Campbell said. “Edmonton is buy and hold. There’s opportunities for cash flow, there’s low mortgage rates … if you look at it from an investment market perspective, Edmonton will do very well.”

REIN has listed Calgary as the second-best place to invest in housing, while Leduc came in third and Fort Saskatchewan came in fourth.