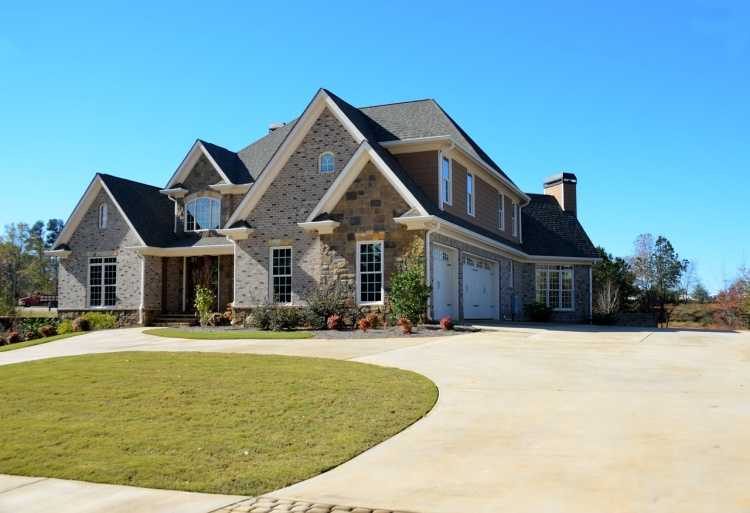 OSFI’s new mortgage stress test, which went into effect at the start of the year, will likely push many Metro Vancouver entry-level homebuyers deeper into the suburbs. However, the test won’t curb an “insatiable” demand for residential real estate, according to Jason Turcotte, vice-president of development at Cressey Development Group.

Speaking to Real Estate News Exchange, Turcotte called the new mortgage stress test “a good thing, for sure,” as it would likely shift a lot of lower-rung home-buying to outlying suburbs, rather than eliminating it.

“You’re not necessarily deterring [people] from buying, you’re changing what they can buy. What you’re going to see is just increased pressure on the more affordable product. I think what it will mean is you’re just shifting that demand around a little bit.”

Turcotte said there was a lesson amid all the recent government intervention in the Vancouver-area housing market.

“I’ve learned how incredibly insatiable the demand for real estate here is,” he said. “In spite all of these demand-side measures, the demand continues to be exceptionally strong.”

He added that submarkets like Burnaby, Richmond, and Coquitlam could see more activity from entry-level homebuyers who will now be dealing with smaller loans.

The homebuilding industry relies on buyers who aren’t over-leveraged, and the new mortgage stress test will help in that regard.