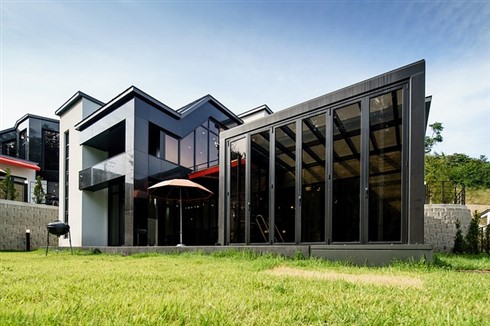 Home sales in the Montréal Census Metropolitan Area (CMA) were 5% higher in February compared to the same month last year, according to the Greater Montréal Real Estate Board (GMREB). In total, 4,081 residential sales were concluded last month, making it the best performing February since 2012.

Five of the six areas of the Montréal CMA registered an increase in sales in February, Laval being the sole exception with a 3% drop. In contrast, Vaudreuil-Soulanges performed exceptionally well, with a 21% surge in sales.

As was the case in 21 of the past 24 months, condos registered the largest increase in sales, rising by 14% in February. Meanwhile, single-family homes and plexes (two to five dwellings) posted marginal increases of 1% and 3% respectively.