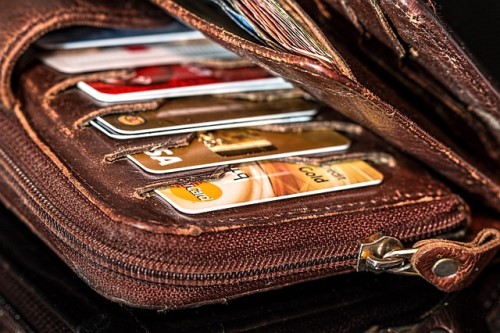 After keeping interest rates at record lows for the past two years, the Bank of Canada (BoC) has dropped hints over the past several weeks that it’s ready to begin increasing rates.

Some economists believe the first hike could occur as soon as July 12, which is the date when the BoC will review its interest rate target.

Other economists believe the BoC will wait a little longer before hiking rates. For example, TriDelta Financial, an Ontario-headquartered financial planning company, forecasts a rate increase happening later this year or in early 2018.

Nevertheless, there is broad agreement that the BoC will hike rates slowly and gradually. At first, the bank will likely boost rates by increments of only 0.25 of a percentage point, said Lorne Zeiler, vice president of TriDelta Financial.

But what would higher rates mean for the average Canadian?

Debtors would clearly be on the losing end, as their monthly debt repayments would go up. Higher rates would also prolong the time it takes to pay down debt. On the other hand, those who have a lot of money saved up with the banks will get some windfall, as banks will start paying them a bit more for parking their cash with them.

One-third of Canadians say they would worry if their mortgage payments went up by 10% or more, according to a recent Ipsos poll conducted for the Royal Bank of Canada (RBC). For homeowners with a variable mortgage rate of 2.5%, a rate hike of as little as 0.25 of a percentage point (i.e. from 2.5 to 2.75) would mean a 10% increase in interest payments alone.

In contrast, Canadians with fixed-rate mortgages would not feel the impact of higher rates until their loans come up for renewal. Over time, however, they would also face higher mortgage payments.

“The truth about debt in Canada is that many homeowners are not prepared to adjust to rising interest rates,” Rick Lunny, president and CEO of Manulife Bank of Canada, said in a statement released in May. “However, building flexibility into how they structure their debt can help ease the burden.”

According to a recent Manulife bank survey, a significant percentage of Canadian homeowners lack the financial flexibility to adjust to rising interest rates, unexpected expenses, or interruptions of income, with millennials most at risk.