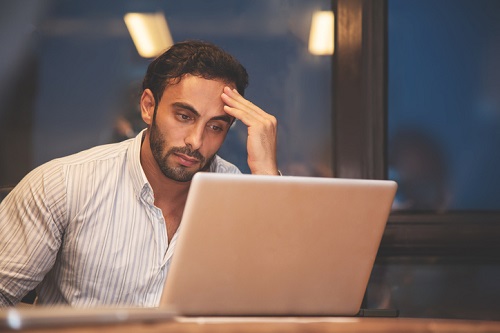 The federal government’s new First Time Home Buyer Incentive may help some buyers in Newfoundland and Labrador, but more could be done to make houses affordable for new homeowners, a St. John’s mortgage broker said.

Leslie Penney, a mortgage broker with East Coast Mortgage Brokers, said that many brokers have been advocating for changes, but he was “pretty shocked” with the government’s announcement.

Penney said that while the incentive will help encourage new home builds and make for lower monthly payments for homeowners, he would rather see amortization extended from 25 to 30 years to help with affordability.

Penney expects that the incentive will benefit buyers in the province, but will not have much effect elsewhere.

"With regard to the rules around that, the maximum household income is $120,000, and the maximum purchase price would be four times that, so you take something around the $500,000 mark, that's a great opportunity for anyone in this market," Penney said. "But when you take the larger markets, we'll say in Toronto or Vancouver, where the average price is $750,000, that doesn't even scratch the surface."

Penney also said that there are still questions about how the incentive will work and how it will be paid back – and these will only be answered when the full details are released this fall. But whatever the final details may be, Penney said that homeowners will still eventually have to pay back the equity stake to the government, advising them to prepare for that payment and spend wisely, according to a CBC report.