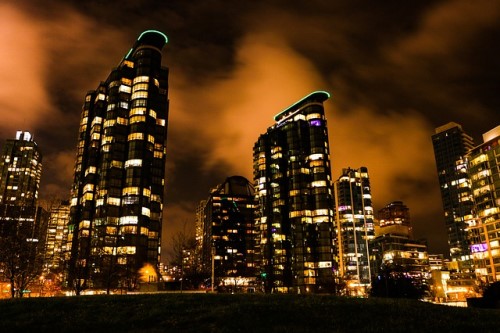 Foreign buyers accounted for 6% of the value of residential property purchased in British Columbia over the past year, according to the latest data from the province’s Ministry of Finance.

A detailed accounting of how much foreign money is being invested in homes in the province is not possible due to obscure ownership structures, critics and industry experts have pointed out.

The share of sales volumes involving foreign buyers have plunged in Metro Vancouver, from 16.5% in June 2016 to 4% in January 2017.

However, this is only for the offshore buyers that the government is aware of, according to NDP MLA David Eby.

He noted that a 2016 Transparency International Study showed that 50% of the top 100 most expensive properties in Vancouver are owned via obscure methods, such as offshore trusts or shell companies. Another popular strategy is to have students or housewives represented on land titles.

The prevalence of such ownership methods in Vancouver suggests the government cannot detect many offshore buyers in luxury markets across British Columbia, Eby said.