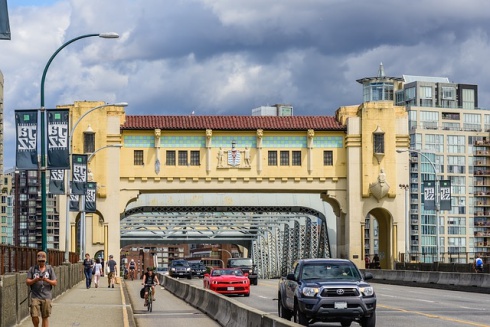 For the first time in a quarter century, Vancouver, North America’s most expensive housing market, has the municipal, provincial, and federal governments working simultaneously to make housing more affordable for residents.

While it remains unclear how soon the thousands of promised new homes will be made available, politicians at each level of government said helping residents find a place to live in is their top priority.

Relief will not be immediate, as all three levels of government said their plans will take at least a decade to accomplish. As for the provincial and federal governments, it isn’t clear if that relief will encompass housing affordability for lower-income residents, in addition to the focus on affordable housing for the poor.

“We are now in a situation that is entirely unprecedented. That is that [average] worker salaries are not adequate to buy or even rent homes, and that is the first time we’ve seen this in Canada for a long time,” Patrick Condon, professor of urban design in the University of British Columbia’s architecture school, told the Montreal Gazette. “We don’t have government policies designed to deal with this.”

The good news is that the municipal, provincial, and federal governments are all interested in housing affordability again.

“The bad news is the federal commitment is only for [essential] social housing for people in dire need, which is good, but the amounts sound like a lot until you spread it across a whole country. It doesn’t generate a lot of new housing units for a place like Vancouver or Victoria. It is not measured to the need, which is the problem,” Condon said.

“At the provincial level, we all wait with bated breath to see what their approach will be.”