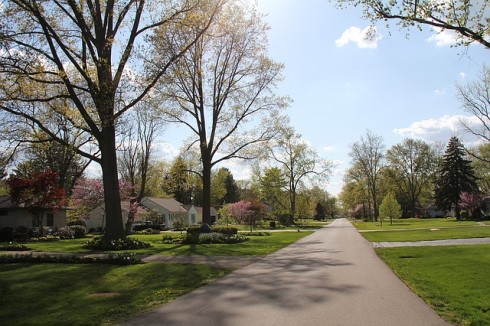 Realtors throughout Hamilton are warning their clients about the new mortgage rules that will make it more difficult to qualify for a mortgage beginning on January 1, 2018.

Canada’s top financial regulator, the Office of the Superintendent of Financial Institutions (OSFI), released the finalized version of its Guideline B-20 on October 17. Once the guidelines are in place, all uninsured mortgage borrowers will need to qualify at either the Bank of Canada’s five-year benchmark rate, or at their contract mortgage rate, plus an additional 2%.

In light of these developments, Hamilton realtors are warning prospective buyers to avoid postponing their purchases, as they may not be able to get the homes they’re after once the new rules are operational. Buyers may even have to lower their price range by 15% and consider alternative neighbourhoods to enter the property market.

In addition to lowering the amount buyers can finance, OSFI’s new rules are expected to dampen demand by allowing fewer people to qualify for home loans. This in turn could depress prices further as sellers find fewer buyers able to pay premium prices.

According to Hamilton realtors, it’s unclear how much of an impact the new rules will have on pricing, as it could bring a new wave of buyers from Toronto and elsewhere similarly affected by the new rules.

The impact isn’t as simple as choosing between acting now to avoid being priced out forever, or observing the market to see if prices will drop drastically.

“It is going to mean that there are borrowers who are not able to borrow as much as they were and that affects the price that they can pay,” Tsur Somerville, senior fellow at the UBC Centre for Urban Economics and Real Estate, told CBC.

He added that buying a house because one feels pressured by changing rules is far from prudent. Neither, necessarily, is waiting because you think prices will tank.

“Rushing into home-buying decisions is usually a bad idea. I think that trying to time the market on house prices is difficult,” Somerville said.