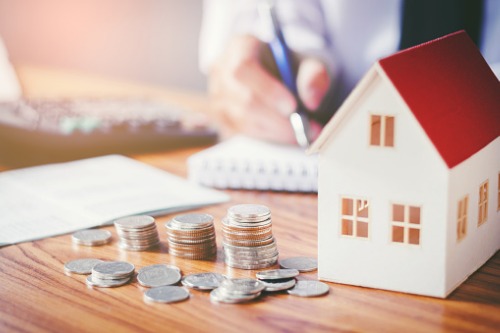 Data from Environics Analytics recently revealed that Canadians are beginning to hurt from the effects of higher interest rates, which has limited spending, but at the same time lead to an increase in the average household net worth across the country.

Using one of the company's financial databases, WealthScapes 2018, it was found that the average Canadian net worth grew by 8.5% to $807,872 at the end of 2017 – but much of that wealth was tied up in illiquid assets like real estate.

Over the same period, household debt levels have climbed faster than incomes, leading to lower discretionary spending. While household debt hiked by a relatively modest 4.5% in 2017, the average year-end interest-expense-to-income ratio rose 40 basis points to 6.4%, marking the first increase in a decade.

"For many Canadians the rising interest rates over the past year have already cost them the equivalent of an extra mortgage payment," said Peter Miron, Environics Analytics' Senior Vice President, Research and Development and the Architect of WealthScapes 2018.

Miron cautioned that the repercussions might be worse this year, and that Canadians should reassess their finances and make better decisions when it comes to spending.

"As interest rates have steadily increased since late 2017 we expect the strain on household finances will be greater this year."