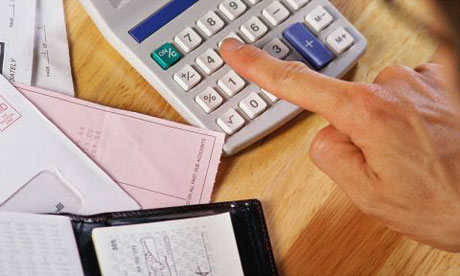 Even though Canadians are shouldering near-record levels of household debt, a new report from Canada Mortgage and Housing Corporation (CMHC) suggests homeowners have been managing their debt better than those who don’t own property.

Mortgage delinquency rates and credit scores improved in the fourth quarter of 2016 from the third. Additionally, those with homes were less likely to default or file for bankruptcy, CMHC said in the report.

New financing rules which aim to restrict access to insured mortgage credit and ensure that new homebuyers have a sufficient buffer amid higher interest rates were introduced in this quarter. This “should help insulate households from rising mortgage-service costs,” the report said.

Canada’s regulators and various levels of government have tried to cool the housing market over the last few years, with various mortgage, bank, and insurance rules announced over the past 10 months alone. The new regulations have triggered a slide in sales -- and in some cases prices -- in Toronto, Canada’s largest city and financial capital.

The nation’s mortgage delinquency rate remained below 1% in the fourth quarter, which suggests that the mortgage market is not under additional stress, the report said. The arrears rate was higher among borrowers who were aged at least 65, whereas those aged 45 to 64 saw a decline in arrears.

CMHC warned that the level of household debt to disposable income, which reached a peak of 167.2 in the fourth quarter, had become a serious concern. “High levels of household indebtedness remain a key concern of the financial system,” the agency said. “While the credit situation of Canadians has generally improved, those with a mortgage have performed better.”