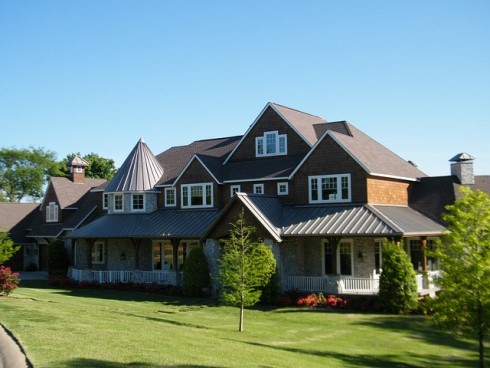 While the City of Vancouver has a longstanding reputation as being a city with more renters than owner-occupiers, the surrounding suburbs of Greater Vancouver – which have long been a bastion of homeownership – are registering rising numbers of renters.

“We have traditionally thought of renters being in the city and home ownership being in the suburbs,” said Andy Yan, director of the City Program at Simon Fraser University. “This idea of driving further away, and the transportation costs associated with that, so that you can own [a home] isn’t maybe the case.”

Andrew Ramlo, vice president of market intelligence at Rennie Group, said he was a little surprised by the results. He’d expected a sharper rise in the number of renters in the City of Vancouver, considering “the price increases over a decade and the common story of how difficult it is to get into the [housing] market.”

Ramlo said real estate buyers were likely tapping into alternative sources of wealth, such as the bank of mom and dad, and relying on the transfer of equity from parents and grandparents, among other tactics.

Ramlo and other analysts generally attribute these drops to people spending more time in school and delaying family formation rather than the high cost of housing in Canada’s priciest housing markets.

“For these groups, it’s been more difficult to get into ownership,” he said.