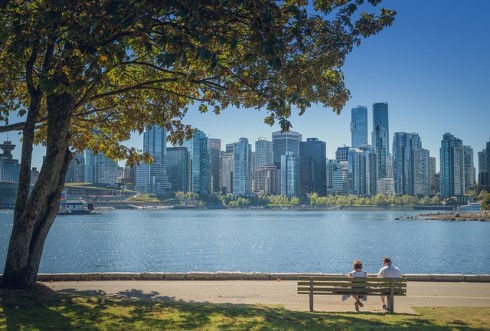 Condo and attached homes continued to dominate demand in the Metro Vancouver region in January. Due to strong interest in these typically more affordable housing types, overall residential sales in the region were 7% above the 10-year January sales average, according to the latest data from the Real Estate Board of Greater Vancouver (REBGV).

“Demand remains elevated and listings scarce in the attached and apartment markets across Metro Vancouver,” Jill Oudil, president of REBGV, said in an official statement. “Buyers in the detached market are facing less competition and have much more selection to choose [from].”

With the region struggling with limited supply and entry-level buyers being forced further and futher from the city, the amount of newly listed detached, attached, and apartment properties declined 8% year-over-year, with a total of 3,796 units. However, newly listed homes saw a 100% increase compared to December 2017, when 1,891 homes were listed.

Demand for certain property types soared dramatically. Coupled with a severely limited supply, the result was an upward pressure on prices. The benchmark price for all residential homes in Metro Vancouver was $1,056,500 in January 2018, up roughly 17% from January 2017 and a 0.6% increase compared to December 2017.