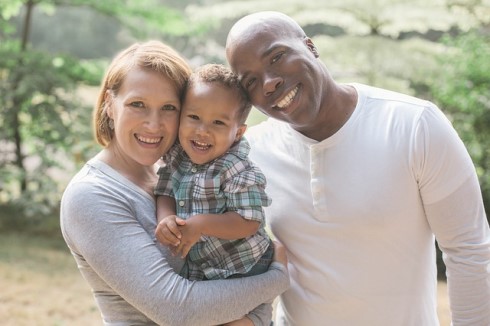 With mortgage rates beginning to reverse following three decades of declines, a new report from DBRS says rising rates could lead to “payment shock” for many households.

“Canadian households have become used to rates declining and staying low," DBRS said. “That has resulted in mortgage payments generally being lower when borrowers renew their mortgage loans, which typically happens every five years. Now, borrowers face a new environment.”

The Bank of Canada (BoC) raised its benchmark rate in July and September, bringing it to 1%. Some analysts are forecasting a third rate hike before the end of this year, with others expecting a rate hike in early 2018.

Canada’s central bank has expressed growing concerns about the rising debt levels in households, especially in Toronto and Vancouver.

With higher mortgage payments around the corner, some households may be forced to take on other kinds of debt to keep up with their mortgage payments, said Sohail Ahmer, vice-president of the Canadian financial institutions group at DBRS.

Ahmer advises mortgage holders to sit down with a financial planner and calculate how much of a buffer they would need to absorb higher payments. A household needs to be able to absorb a 15%-20% increase in payments in order to weather the looming rate hikes.