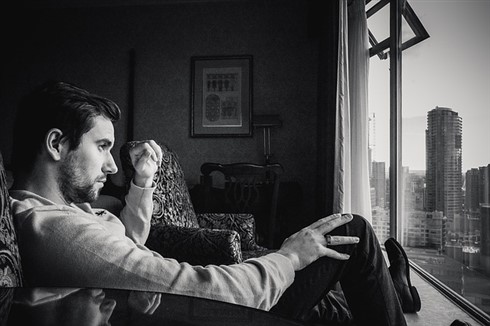 Metro Vancouver’s exorbitant house prices are pushing up the percentage of renters, with some age groups overtaking even traditionally high-rental-rate Montréal, according to a new analysis of 2016 census data by Canada Mortgage and Housing Corporation (CMHC).

When broken down by age group, among non-immigrant millennials aged 25-34, the percentage of households that rent their homes is now higher in both the Vancouver and Toronto CMAs than in Montréal.

“Based on these figures, it could be that the faster growth in housing prices in Toronto and Vancouver than in Montréal had a greater impact on first-time buyers in these two urban centres,” CMHC said. “With these steady price increases, and the generally lower financial wealth of first-time buyers compared to repeat buyers, access to homeownership was probably more difficult than in the past for young households in Toronto and Vancouver.”

Also read: Which Canadian city has the priciest one-bedroom rents?