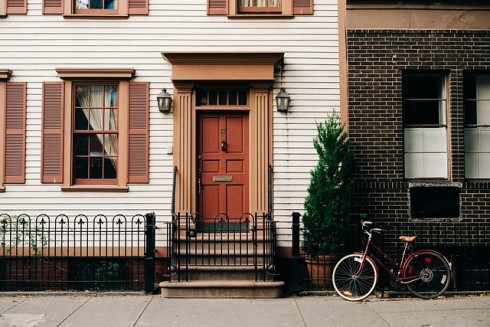 Despite rising interest rates and different policy measures designed to slow house price growth, the Canadian housing market isn’t on track for a sharp decline in demand, according to some analysts. It nonetheless bears watching, as the health of the domestic mortgage market is vital to maintaining the stability of Canada’s banks.

The domestic mortgage market accounts for anywhere from 30% to 60% of the total lending portfolios of the Big Six, with the Canadian Imperial Bank of Commerce (CIBC) and the Royal Bank of Canada (RBC) having the greatest exposure, and the Bank of Montreal (BMO) and Toronto-Dominion Bank (TD) having the least exposure.

Given the structure of Canadian mortgages and the composition of the banks’ portfolios, analysts say a future credit shock remains remote.

Since residential mortgages constitute the bulk of the Big Six’s consumer lending portfolios, any weakness in the housing market naturally poses a risk. However, the typical Canadian mortgage holder remains conservative, and Aiken thinks this could mitigate some of the potential credit risks should demand for housing begin to weaken.

And while the nation’s debt-to-income ratio is high, Aiken pointed out that middle-class mortgage holders with incomes ranging from $58,000 to $108,000, and those above this level, account for more than 90% of homebuyers.

Roughly 75% of mortgage holders made a down payment of 10% or more, while Mortgage Professionals Canada estimates that more than half of homeowners made down payments of 20% or higher. Excluding homes that required no financing, the average finance ratio was 78%.

In short, it would require a substantial decline in house prices for households and the banks to encounter meaningful credit risk losses.