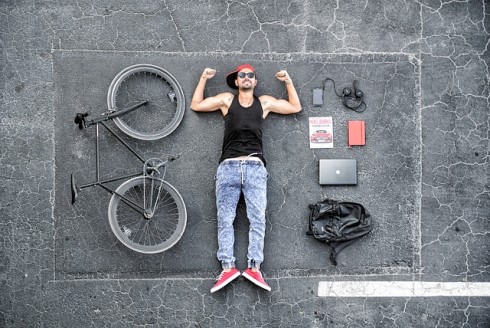 The rapid increase in house prices and rents in Canada’s hottest housing markets has strained affordability for many millennials. Fortunately for Gen Y, many are fortunate enough to be able to live rent-free with their parents.

Young adults living longer with their parents represents the largest demographic shift in attitudes and living arrangements in Canada and the United States. According to the 2016 Canadian census, nearly 35% of young Canadian adults, aged between 20 and 34, lived with their parents, up from 31% in 2001.

In the United States, Pew Research Center reported that in 2014, for the first time in 130 years, 32.1% of those aged between 18 and 34 were “slightly more likely to be living in their parents’ home than they were to be living with a spouse or partner in their own household.”

Many believe that years of lacklustre economic growth, plus the growing prominence of the gig economy, are some of the reasons why millennials are being impeded from earning living wages and starting their own households.

US labour force data, however, suggests otherwise, with Pew reporting that in 2016 only 5.1% of young adults were unemployed, which was half the rate in 2010.

The prolonged stay at parents’ homes is having a profound impact on housing markets, as it affects the rate of new household formation, which is a key driver of housing demand. Moreover, having adult children at home can prevent parents from listing their homes for sale and downsizing.

On the other hand, staying rent-free at home enables millennials to save for a down payment, thus avoiding a lifetime of renting and enabling them to enter the housing market sooner.

Fortunately there is a silver lining, as millennials are projected to have more housing choices in the future because they’re a much smaller cohort than previous generations. There’s also the dim possibility that supply and demand pressures will ease, and housing will become more affordable for this embattled cohort.