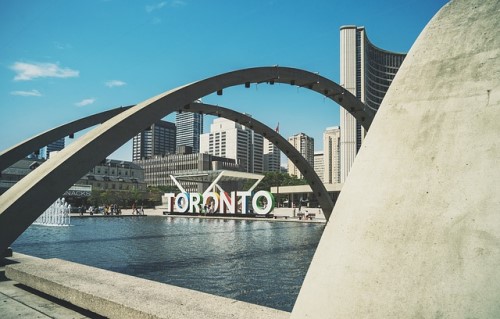 The first half of 2017 has been challenging for the mortgage lending industry. Home Capital Group dominated the headlines, and the industry faces mounting pressure in the face of growing consumer debt and indications that the Bank of Canada (BoC) will soon raise interest rates.

At the start of the year, the housing boom in Ontario, centered in Toronto and the GTA, showed no signs of slowing down, with pockets experiencing gains upwards of 20%-30% year-over-year.

Meanwhile, the crisis at Home Capital Group reached fever pitch when its president and CEO, Martin Reid, was fired in March. The following month, the company announced that it was seeking a $2bn credit line in response to dwindling deposits. Shares dropped 65% when the news was announced.

The impact was felt by Genworth MI Canada and Equitable Group, whose shares fell 7% and 31% respectively.

In response, the Ontario government announced regulatory changes in late May in an effort to cool the housing market, including a 15% foreign buyers’ tax. The Ontario government also partnered with the Canada Revenue Agency to strengthen reporting requirements on real estate purchases and sales.

The cloud of doom and gloom was alleviated somewhat by Berkshire Hathaway’s $400m purchase of Home Capital shares, as well as the extension of the $2bn credit line sought by Home Capital at better terms than those offered by the Healthcare of Ontario Pension Plan.

Home Capital stock increased by more than 27% on the back of the news. The purchase also drove up the share prices of Genworth MI Canada and Equitable Group, which moved up 11% and 12% respectively.

The BoC has followed up on Warren Buffett’s vote of confidence with its own, declaring that rates are due to increase following robust job and GDP growth in Canada. Customers at Home Capital, who often seek out such lenders because of their inability to qualify at traditional banks, could face an interest rate hike of up to 200 basis points. This could drive up monthly payments by 10%-25%.

Investors with stocks linked to the Canadian housing sector must take into account the potential fragility of the market. The BoC appears to be committed to a period of tightening in response to positive economic trends. Rising rates could expose customers at Home Capital, Genworth, and others to possible rate shocks and significant increases in payments.