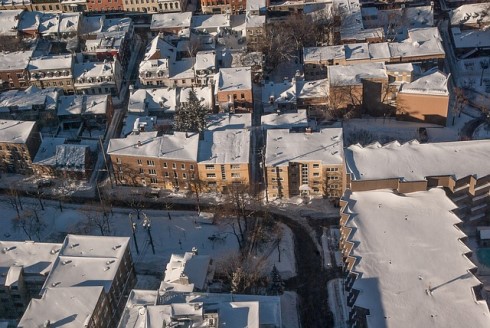 More than 46,000 wealthy immigrants have used the Québec Immigrant Investor Program (QIIP) to enter Vancouver and Toronto’s housing markets over the past three decades, according to census data obtained exclusively by Global News.

Established in 1986, QIIP offers permanent residency to international business people with net assets of at least $1.6m. These individuals have to make an interest-free investment of $800,000 in Québec and the government returns their money after five years.

Another major condition is that applicants have to settle in the province.

Also read: Can we accurately gauge the impact of foreign homebuyer taxes?

However, census data has revealed that most immigrants end up elsewhere, leaving Québec and flushing other parts of the country with streams of foreign capital, straining housing affordability in the process.

The data, which includes both primary and secondary applicants, showed that 57,935 investor immigrants who entered Canada through Québec were living in the country as of 2016.

As they are permanent residents, investor immigrants are protected from foreign buyer taxes.

The data doesn’t surprise Josh Gordon, assistant professor at the School of Public Policy at Simon Fraser University (SFU). He describes the QIIP as a “farce,” adding that Québec benefits from the program while other provinces incur the costs of hosting wealthy immigrants in their jurisdictions.

“The Québec government receives an interest-free loan, while the house price pressures and the social service costs of supporting investor immigrant families, who have historically paid low amounts of tax, falls on British Columbia and Ontario,” he said.