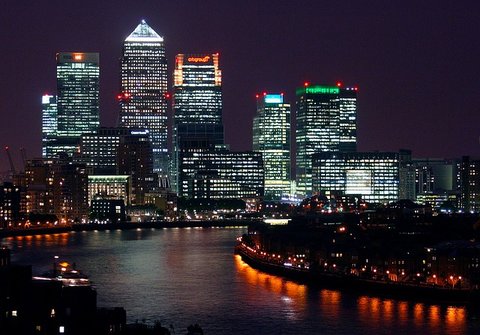 London-headquartered HSBC Holdings PLC has big expansion plans in the Canadian market—and one needs to look no further than its latest mortgage rate for proof of its broader ambitions.

HSBC Canada is offering five-year fixed-term mortgages at 2.39%, undercutting the lowest discretionary rates from the largest domestic lenders, including Toronto-Dominion Bank (TD) and the Royal Bank of Canada (RBC).

“I want to be more competitive,” said Sandra Stuart, CEO of HSBC Canada, in an interview from her Vancouver office. “I will never be as big as the Big Five, but I certainly want to have our share of market, and I want to be out there with good competitive products.”

The mortgage push is part of Stuart’s strategy to expand HSBC Canada across its main businesses of commercial lending, capital markets, wealth management, and retail banking.

“HSBC globally is making a big bet on Canada, and they’re investing in us to do that. There’s a handful of priority markets that are going to get continued investment and our job is to develop the strategy, to execute and of course deliver the returns,” Stuart said.

In October, HSBC recruited Larry Tomei, a 22-year veteran from the Canadian Imperial Bank of Commerce (CIBC) to head up the business. HSBC, which previously targeted a more affluent clientele for its mortgages, has “broadened its strategy” to woo a broader range of customers, according to Stuart.