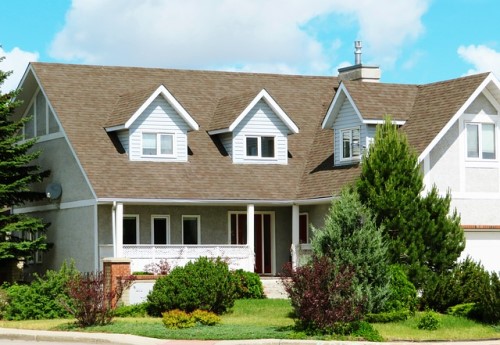 The real estate industry is collectively “holding its breath” as Canada’s banking regulator looks to extend its tough mortgage rules in the face of a sharp slowdown in the Toronto real estate market.

The Office of the Superintendent of Financial Institutions (OSFI) is targeting Canada’s uninsured mortgage market, where homeowners make down payments of 20% or more. The regulator is proposing stringent stress tests for these borrowers, in line with what’s already happening in the insured market.

The period of public comment on the proposal, formally known as Guideline B-20, ends on August 17. However, the industry is already sounding the alarm over the potential fallout.

“There is a concern that there has been too much change, too quickly,” Lauren Haw, CEO of Zoocasa, told BNN in an email. “The industry is already holding its breath to see if the typical back-to-school buyers return in the fall, and this would only serve to further slow the market.”

Extending stricter mortgage rules to all borrowers is a bigger threat to the housing market than higher rates, according to Benjamin Tal, deputy chief economist at CIBC World Markets.

Toronto, the nation’s last hot housing market until this spring, is rapidly cooling down following government intervention. Sales have plummeted and the average selling price for a home is 19% below the record highs registered in April.

More stringent stress tests would cut potential homebuyers’ purchasing power by about 18%, according to some analysts. As a result, borrowers may turn to family members for loans to qualify for properties they want but cannot afford; others will adjust their expectations and some simply won’t buy.

Other prospective homebuyers could be pushed into the alternative and subprime mortgage market, according to Bruce Joseph, principal broker at Anthem Mortgage Group.

Nevertheless, the Guideline B-20 is just what Canada’s out-of-control housing market needs.

“This sector typically has much looser standards, and a large scale push towards more prudent lending at this point - although negative for home prices - is a move towards long-term stabilization in the financial system,” Joseph said. “If they were in place prior, it would have prevented many of the structural economic issues we now face.”