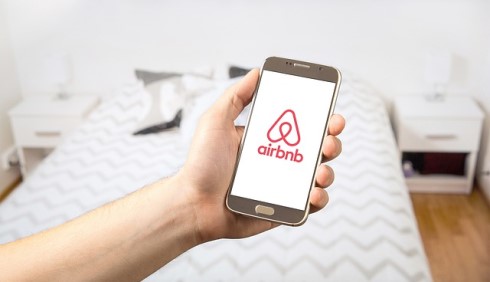 Bailão said such suites, which are often basement apartments, are a key form of affordable housing in a city where the vacancy rate has dipped below 2%, the lowest it has been in a decade, according to a city staff report.

“We need to ensure that whatever could be somebody's primary residence is maintained as that,” she told the planning and growth committee, adding that Toronto had an extremely unhealthy vacancy rate.

Councillors on the planning and growth committee voted on November 15 to forge ahead with the rest of the zoning plan first unveiled two weeks ago. These regulations allow Torontonians to rent out only their primary residences, while defining short-term rentals as 28 days or less.