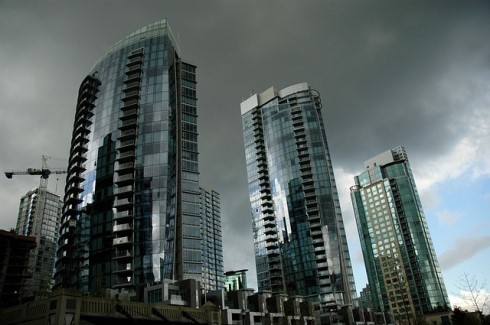 Sales of homes priced over $1m were up year-over-year in Victoria, Oakville, Calgary, and the Greater Toronto Area (GTA); in contrast, the luxury real estate market cooled in Vancouver during the first seven months of 2017, according to RE/MAX Ontario-Atlantic Canada.

Sales of single-family detached homes valued at $1m have declined 32% in Vancouver year-over-year. The foreign buyer tax implemented by the BC government in August contributed to this decline, as the tax led to fewer offshore buyers entering this segment of the market.

At the same time, downsizing baby boomers, foreign buyers, and affluent younger couples have led to a 11% year-over-year increase in luxury condo sales in Vancouver.

“The foreign buyer tax introduced last year – combined with a good selection of luxury single-family detached homes – reduced buyers’ sense of urgency in this segment of Vancouver’s market,” said Elton Ash, regional executive vice president, RE/MAX of Western Canada. “Conversely, supply was unable to keep pace with demand in the city’s luxury condo market and sales continue to rise year-over-year. As a result we are seeing more developers turn their attention to condo projects and are anticipating more luxury units to enter the market in the coming years.”

In the GTA, luxury condo sales have continued to increase significantly, growing 85% year-over-year between January and July. This growth can largely be attributed to overall price appreciation in the market over the course of the last year, resulting in more condos meeting the higher dollar threshold, combined with condo inventory levels failing to keep pace with demand.

“During the first seven months of 2017, demand for luxury properties in the GTA remained strong, with sales rising by 30 per cent year-over-year,” said Christopher Alexander, regional director, RE/MAX INTEGRA Ontario-Atlantic Canada Region. “That being said, in recent months many buyers across the GTA have moved to the sideline and are taking a wait-and-see approach to get a better sense of where the market is headed in the long-term following the introduction of the Fair Housing Plan.”