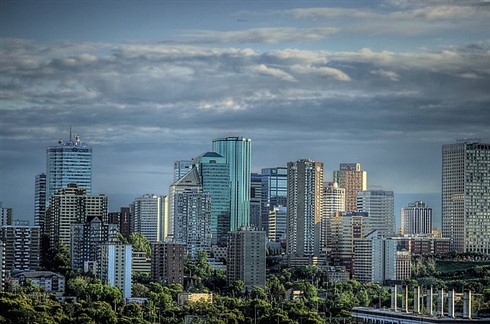 Although house sales in the Edmonton region rose sharply in March, they’re still down by more than 10% compared to the same time last year, according to the latest data from the Realtors Association of Edmonton.

While the number of single-family homes sold last month was 24% higher than in February, sales had still dropped 11% from March 2017.

“We generally see housing market activity increase at this time of year,” said Darcy Torhjelm, chair of the Realtors Association of Edmonton. “Despite the year-over-year decreases, the market is still growing relative to February 2018 in preparation for the spring buying season. Market growth should continue in the coming months.”