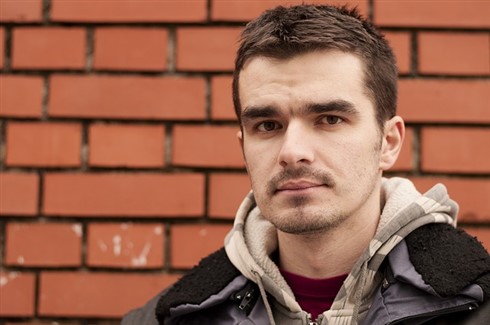 Demand in the red-hot markets of Toronto and Vancouver are largely driven by millennial homebuyers, particularly in the condo and townhouse markets. These regions are supported by robust economies, good demographics, and an abundance of well-paid jobs, often in tech.

“Millennial buyers and international migrants are cushioning the decline in detached home prices in the hottest markets,” said Sal Guatieri, senior economist at BMO Capital Markets. “We expect millennials to also bolster other markets like Montreal and Ottawa, as those looking for better affordability consider options beyond Toronto and Vancouver.”

Guatieri added that millennial’s disproportionate influence on these markets will likely begin to wane as we inch closer to the next decade, similar to what happened when baby boomers stopped buying homes in the 90s.

There are other factors affecting the real estate market on a national scale, such as unemployment rates being among the lowest on record, coupled with the highest population growth seen in a quarter of a century.

Interest rates are also at historic lows, although more hikes are expected this year.

Also read: Despite sky-high prices, many millennials have a strong desire to own homes