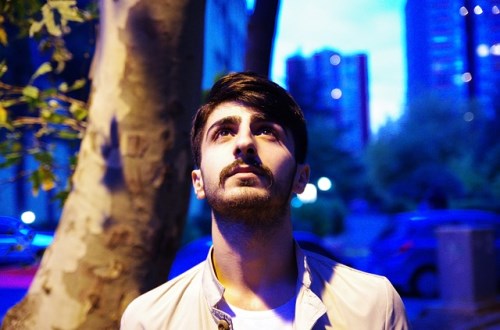 Nearly 40% of those aged between 18 and 34 think they’ll be able to buy a home in the next two years, despite the high-profile concerns about overheating property prices in Toronto and Vancouver, according to a new poll conducted by the Royal Bank of Canada (RBC).

With the spring buying season now in full swing, many aspiring first-home buyers are asking if now is the right time to jump into the market or wait a little longer until house prices cool off.

“One of the top reasons first-time buyers are delaying their purchase on some level is the cost to carry [a home],” said Nicole Wells, vice president of home equity financing at Royal Bank of Canada.

Rates still drive the overall cost of any mortgage, and with the cost of borrowing for five years at fixed rates as low as 2.89% at some banks, the real worry is rising rates. The federal government has taken notice and now forces consumers with loans backed by Ottawa to qualify based on the posted rate of 4.64%.

The RBC poll was released in April before the Ontario government came up with plans to curb the 33% year-over-year price appreciation in the GTA.

The poll found that another top reason to delay homeownership is the belief that prices will eventually come down. Ontario’s changes, which included a 15% tax on non-resident buyers, could cool the market as it did in British Columbia when that province imposed its own 15% tax on foreigners in the Vancouver area.

Wells said it’s difficult to time the market, and suggested first-home buyers purchase the home that fits their needs and current financial situation. Having enough money to cover the down payment is also important.

According to Wells, first-home buyers need at least 5% down to borrow from an accredited financial institution and 10% down for any amount over $500,000. First-home buyers who can make a down payment of 20% can avoid costly mortgage default insurance.

On average, first-home buyers can make down payments of 21%, according to a report from Mortgage Professionals Canada. The study also found that 49% of all first-home buyers saved or used their own money for a first-time purchase, but 14% had help from their families.

“You want to have good clear plan of description of how a parent would want to help,” said Wells. “I don’t see [family support] going down anytime soon. Prices are really high in some markets so they need turn to parents to get into the market at some point.”