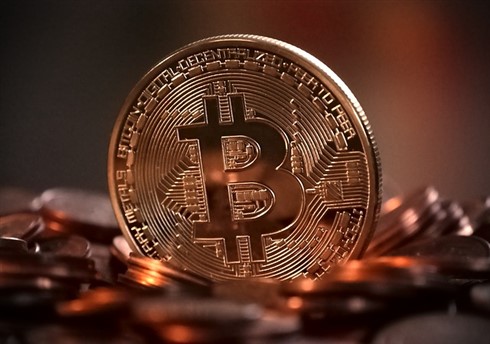 When it comes to finance, Bitcoin is uncharted territory for most people, and even those somewhat familiar with the cryptocurrency are wary of its lack of regulation and unpredictability.

But Derryn Shrosbree, an ex-derivative trader from Wall Street, wants to prove that Bitcoin can be used successfully in the real world. He recently listed his two-bedroom condo in Mississauga for 35 Bitcoin, which at the end of February would value the home at about $450,000.

Since Shrosbree is only accepting Bitcoin, his pool of buyers is very limited because getting into the cryptocurrency market is challenging. Nevertheless, he thinks there will be at least one to two buyers who’d be willing to trade their Bitcoin for a more stable asset.

“It’s fairly difficult to get rid of blocks of Bitcoin quickly, so real estate is a natural fit for that. If people want to get rid of 30 or 40 coins at a time, it's kind of a good way to do it through property,” Shrosbree told CBC News.

Brett Starke, a Toronto-based real estate agent, jumped at the chance to sell Shrosbree’s condo. Starke admits that while exclusively accepting Bitcoin closes the door on a large pool of buyers, it opens the door for foreign buyers.

“For example, if I live in a country where I can’t get my money out of the country but I can get it into Bitcoin, then it gives me the opportunity to enter the Toronto real estate market,” Starke said.

If it sells, the condo will be the first real estate transaction in Canada made with Bitcoin. There have been other properties in British Columbia and Alberta that have asked for Bitcoin payments; however, none of these properties have sold.

For those who’re worried the normalization of Bitcoin in the real estate market could open another loophole for foreign buyers to exploit, ​Anthony Diiorio, CEO of software development company Decentral, said that although cryptocurrencies are the future, they’re unlikely to cause an influx of foreign buyers anytime soon.

“I would say something like this is more of a marketing gimmick at this time,” Diiorio told CBC News. “If someone is really interested in selling a house, what are the chances that they find the person that would really want their house and that person would have the Bitcoin in order to pay for it?”

In British Columbia, the province’s real estate council is cautioning professionals against processing transactions in cryptocurrencies because it’s money that cannot be traced via traditional methods.