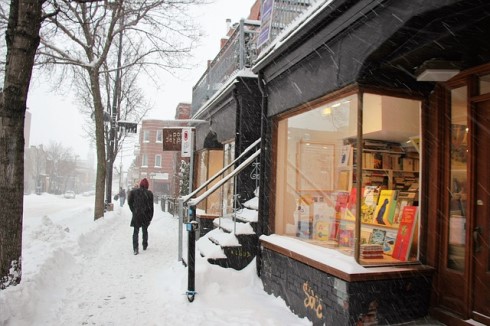 Valérie Plante, who was sworn in as mayor of Montreal today, said she will ask the provincial government for the power to levy a tax on residential real estate purchases made by foreigners. Plante wants Montreal to be able to impose a foreign buyers’ tax in case the housing market overheats.

Plante has spoken to Gregor Robertson and John Tory, the respective mayors of Vancouver and Toronto – two cities where taxes on foreign buyers are in place. Both mayors told her they would have liked to act more quickly in dealing with rapidly rising housing prices in their cities.

Currently, if Montreal wants to impose a levy on non-residents purchasing real estate, it would have to seek permission from the provincial government. Plante wants to obtain the authorization before the housing market becomes problematic.

“Maybe we won’t use it,” she said. “We want to protect social, economic and cultural diversity and that starts with housing.”

Earlier on the campaign trail, Plante promised to force property developers to set aside 40% of their projects for social and low-cost housing. Many real estate developers have called this an “impossible target” and say it could have a detrimental effect on the city’s economy.