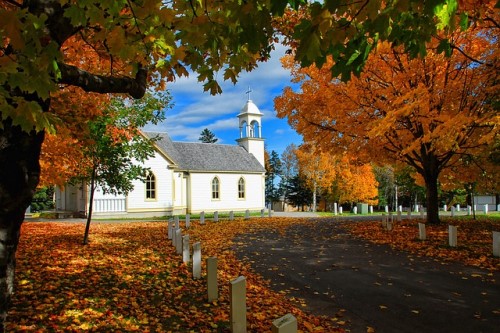 Mortgage delinquency rates have stayed high in New Brunswick for the third consecutive year, according to the Canada Mortgage and Housing Corporation (CMHC).

Despite having the lowest average mortgage payment in Canada at $811, New Brunswick’s delinquency rates are higher than in other parts of the country.

While Saint John’s number has remained almost unchanged from the fourth quarter of 2015, Moncton saw a slight decrease in its rate.

Why are delinquency rates so high?

Mortgage delinquency refers to payments on a person’s mortgage that have been in arrears for typically between 60 or 90 days.

MacDonald pointed to a variety of factors that could influence delinquency rates, including the changing fortunes of industries essential to New Brunswick. These, of course, can impact employment and income.

The province’s unemployment rate of 8.7% reflects an essentially unchanging picture on the economic front.

“The fact that we don't have this substantial job growth over several years is obviously contributing to some of the risks, and the fact that we’re also seeing inventory levels [remain] relatively high,” MacDonald said.

The number of houses on the market and their prices can also impact delinquency rates in Atlantic Canada, a region that enjoys homeownership rates that are higher than in the rest of Canada.

While the inventory of new and existing homes hasn’t risen recently, there are still lots of houses on the market, according to MacDonald. On average, it takes approximately 100 days to sell a house.