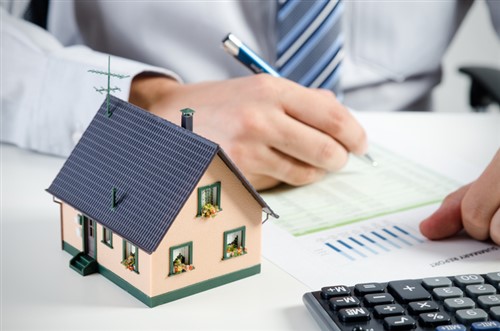 Mortgage payments hit an all-time high in the first quarter of the year, with interest payments rising faster than principal payments, according to new data from Statistics Canada (StatCan).

In contrast, less payment went towards principal. Principal payments reached $39.53 billion in Q1 2019, down by 0.39% from the previous quarter and down by 0.17% from the same quarter last year.

“Canadians are devoting a record amount of cash to pay their mortgages as debt reaches a new high. That’s not surprising to most,” Better Dwelling said. “What’s surprising is interest paid exceeds the amount towards principal. Canadians are paying ~$1.31 for every $1.00 they put towards their ‘forced savings.’ That’s with interest hovering just above a record low.”