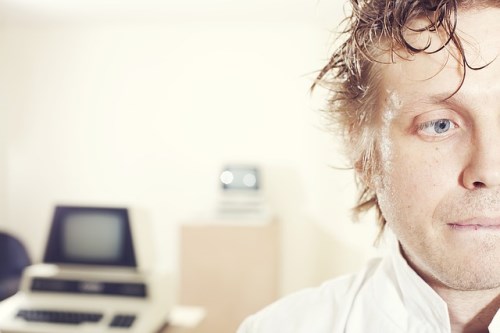 Canadians are shouldering increasingly more burdensome levels of debt, according to numerous studies.

The latest reminder of how fragile the situation has become comes from Manulife Bank of Canada. The bank’s recently published Homeowner Debt Survey found that 72% of mortgage holders wouldn’t be able to manage a 10% increase in their monthly payments.

Considering that the average mortgage size is now $201,000, this means a mere $100 increase in mortgage costs each month on a 20-year amortization would cause financial difficulty in nearly three-quarters of households.

Meanwhile, 24% of households admitted they found themselves short of funds to pay their bills at least once over the past year. That’s up from the 23% who reported the same issue last year.

“The truth about debt in Canada is that many homeowners are not prepared to adjust to rising interest rates, unforeseen expenses or interruption in their income,” said Rick Lunny, president and CEO of Manulife.

Only one in five Canadians said that a 10% increase in monthly payments wouldn’t cause them financial difficulty. In contrast, 14% said “any” payment increase would cause difficulty, and 39% said they’d have trouble making their payments if the primary income earner was laid off.

Other reports shed light on the increasing levels of debt shouldered by Canadians.

Households borrowed an additional $28.4bn on a seasonally adjusted basis in the fourth quarter, according to StatsCan. Mortgages accounted for $18.9bn of this amount, which was up $1.2bn from the third quarter.

Equifax also sounded alarm bells recently, reporting that consumer debt, including mortgages, had increased to $1.718trn in the fourth quarter, up 6% from a year earlier.