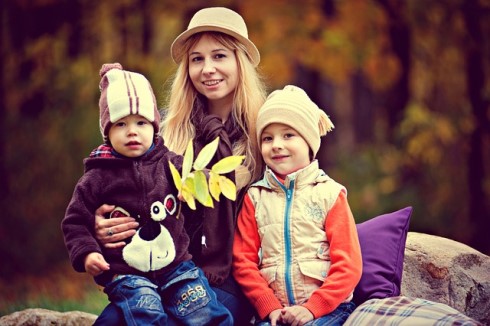 The federal government’s National Housing Strategy, released on Wednesday, won’t protect middle-income residents from the increasingly unaffordable cost of owning or renting a home in the Toronto region, according to analysts.

The Trudeau government will invest $11.2bn in funding over the next 11 years, creating 100,000 new housing units and repairing another 300,000 homes across Canada.

However, the plan does not address the needs of middle-income residents in the Toronto region – specifically, those making between $50,000 and $70,000 annually, according to Jim Murphy, CEO of the Federation of Rental-Housing Providers of Ontario (FRPO).

“We’re increasingly concerned that those in the middle, who probably wouldn’t qualify for most of these programs, are still facing hardship,” he said.  “They can’t afford to own with an average price of $1.3 million [for a detached resale house in October]. Increasingly, rent is becoming difficult, not only in terms of price but in terms of supply and finding a place.”

The federal government has not provided an HST break for developers who build rentals, which could have put more supply in the pipeline, Murphy added.