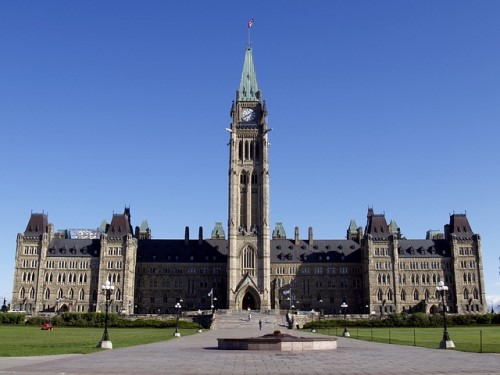 As of July 1, Canadian banks must confirm detailed information on non-resident clients (such as names, addresses, dates of birth, and taxpayer identification numbers), as well as report all financial accounts held by non-residents to the Canada Revenue Agency (CRA).

The new Common Reporting Standard will allow dozens of countries, including Canada and China, to share information about bank accounts held by, or for the benefit of, non-residents, in a system designed to combat global tax evasion and improve voluntary tax compliance.

According to Kurland, Canada loses significant tax revenue because British Columbia’s real estate transaction system does not properly monitor whether property sellers are being honest when they’re reporting their residency status as defined under the Income Tax Act.

It’s believed that many non-residents who don’t principally reside in Canada, but claim that they do, are evading paying tax on 25% of their capital gains on home sales. These tax dodgers tend to be speculative Metro Vancouver investors who own or flip multiple expensive properties.

A common scam is claiming to live in a home that is actually vacant, and claiming principle residency tax exemptions. It’s also believed that some real estate professionals help clients fake residency claims, or turn a blind eye to tax dodging tactics.

Moving forward, the CRA will have the data needed to confirm whether non-resident property sellers are being honest, as opposed to completing “whack-a-mole” real estate audits, Kurland said.

The CRA will be able to share its client banking information with other countries that are part of the Common Reporting System.

“Lifestyle audits are hard to do when the person [selling a home] and the cash are gone, and there’s nothing to seize,” Kurland said. “But using CRA algorithms and artificial intelligence means this is fixable, if you have the data. We’re looking at a game changer.”