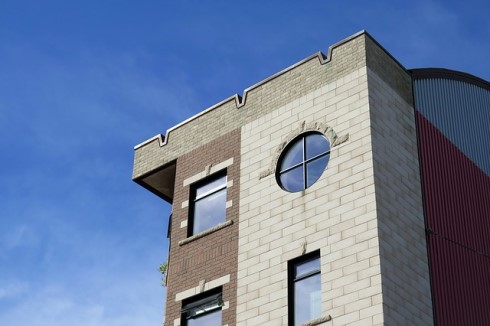 Metro Vancouver’s supply of new condos is struggling to keep up with demand, according to Altus Group’s latest Vancouver Flash Report 2017.

The available inventory in the region was equal to less than one month’s supply during the first six months of this year. “From a supply standpoint, we had twice as many homes available last year than this year so the market is basically at capacity,” Matthew Boukall, senior director of residential products at Altus Group, told BuzzBuzzNews.

Boukall added that sales activity was strong in the first six months of 2017, and is expected to stay strong into the fall. “Interest from buyers, price growth and individual project sales are strong, if not stronger this year than last year,” he said.

However, that demand is being met by an acute supply shortage, especially for more affordable condos and townhomes. At mid-year, there were fewer than 1,800 units in Metro Vancouver, which Altus said is low in historical terms.

Although condo and townhome construction starts are at record levels, this year saw fewer project condo launches compared to last year. In the first six months of this year, 36 condo developments were launched, a significant drop from the 65 project openings from a year ago.

“Last year was such a great sales year that all the inventory was absorbed and this year it’s been more challenging to get that inventory back into the market at the same level,” Boukall said.

To cater to the growing demand, Boukall said many property developers are hurrying to release more stock before the end of the year.