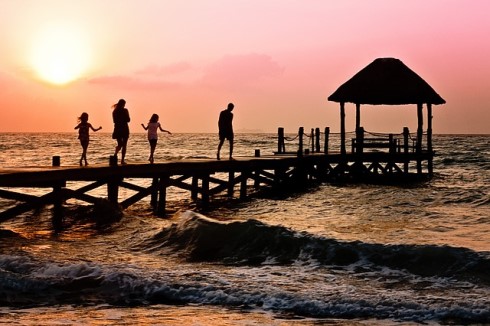 The Office of the Superintendent of Financial Institutions (OSFI) released the finalized version of its Guideline B-20 on October 17. While it will be officially rolled out on January 1, 2018, the new stress test rules are predicted to make life harder for Canadians applying for a mortgage, even as numerous parties lobby for last minute changes

Once the guideline is in place, all uninsured mortgage borrowers will need to qualify at either the Bank of Canada’s five-year benchmark rate (currently 4.89%) or at their contract mortgage rate, plus an additional 2%.

According to Benjamin Tal, senior economist at CIBC World Markets, the announcement is bad news for both the real estate market and aspiring homeowners.

“This change will certainly slow down demand, and with it the market … the question is not if it will affect the market, but how much,” he told BuzzBuzzNews.

“This is going to have a huge impact on the market — you can’t double mortgage rates in one year and not have an impact,” Turner told BuzzBuzzNews. “You’re going to see a drop in prices, and a slowing of the market. When you look at how the market was already doing, it’s kind of a perfect storm for residential real estate.”

The move comes a year after OSFI implemented its stress test for insured mortgages, which appeared to do little to cool Ontario’s hot real estate market.

RateHub has crunched the numbers for two possible scenarios for families earning $100,000 annually.

According to the mortgage comparison site, a family can afford a home worth $726,939 under the current rules by making a down payment of 20% with a five-year fixed mortgage rate of 2.83%. A 25-year amortization would see its purchasing power drop to $570,970 under the new stress tests rules.

That same family could afford a home worth $706,692 by making a 20% down payment on a five-year fixed rate of 3.09% amortized over 25 years. Following the implementation of the new stress test, the family would only be able to afford a $559,896 home.