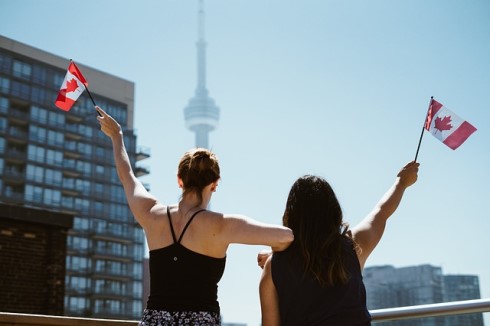 The net effect of non-local buyers investing in the real estate markets of Vancouver and Toronto is largely a negative one, according to two professors from the University of British Columbia (UBC) and New York University (NYU).

In a paper and accompanying Q&A released on October 18, Jack Favilukis, professor at the UBC Sauder School of Business, and Stijn Van Nieuwerburgh, business professor at NYU, explain how their out-of-town buyer modelling demonstrates that any advantages reaped from out-of-town investments are offset by disadvantages to locals.

Examining data from Statistics Canada and other sources, the professors found that a 10% rise in out-of-town investors produced a 9% surge in rents in the city and a 5% rise in house prices in the region.

“We expected that the impact of out-of-town buyers would benefit some and hurt others, and indeed this is what we found,” Favilukis said. “However, we were surprised to find that in almost every calibration of the model, the average effect was negative.”

“Imagine that all households in Vancouver are approximately the same and each owns their home. If out-of-towners, all of a sudden, show up and wish to buy 10 per cent of Vancouver real estate, this will drive up prices, and result in a capital gain for the locals. The locals may not be able to buy as much housing as they would like to, but they have all this extra cash to make themselves happy.”

“Now of course, not all households in Vancouver are the same, but the home ownership rate is around 65 per cent so we expected the benefit [of out-of-town investment] to outweigh the cost. We were wrong.”

“While indeed, older households who own their home do benefit handsomely after out-of-towners show up, this benefit is not enough to offset the cost to others. Poorer households, younger households and renters, despite being a minority, are more negatively affected because it is much more expensive for them to pay for housing going forward.”