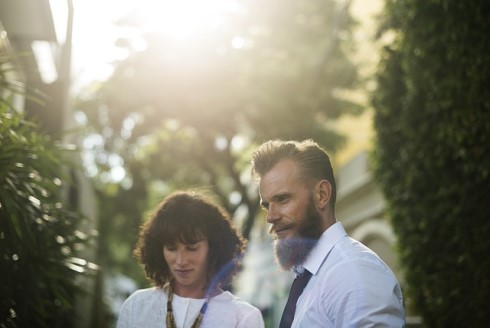 Earlier this year, the Liberal government of Ontario proposed banning the practice of double ending, a conflict of interest scenario where real estate agents represent both buyers and sellers.

Last week, the provincial government said it would introduce regulatory changes to address double ending, but stopped short of banning the practice.

The proposed changes, announced by the Minister of Government and Consumer Affairs Tracy MacCharles at Queen's Park last Thursday, would mean tighter rules for salespeople, as well as brokers and brokerages representing more than one party in a real estate deal.

The legislation would also raise fines for people who violate the industry’s code of ethics – increasing it from $25,000 to $50,000 for individual salespeople and brokers, and up to $100,000 for brokerages.

“What we’re doing is responding to what’s been in the press a lot about multiple representation where you have one agent on the same transaction,” MacCharles told reporters. “The changes would not ban double ending, but would narrow the circumstances in which it would take place.”

Double ending would still be permissible in parts of rural Ontario – where more than one agent may not be present – as well as commercial and industrial situations where external real estate representation and expertise are essential.

However, the preference would still be that real estate deals follow what’s known in the industry as the “designated representation model,” with buyers and sellers each have their own agents.

It would largely be up to the Real Estate Council of Ontario (RECO) to take disciplinary action in cases where real estate professionals don’t comply with the new rules, MacCharles added.

Last year, an undercover investigation by CBC’s Marketplace revealed that several top agents in the Toronto area were breaking the rules by offering unfair advantages to prospective clients in an effort to secure both ends of the deal.

The rule changes could include more up-front disclosures to consumers when double ending takes place. But how much power the regulator will have in terms of enforcing the new rules still needs to be worked through.