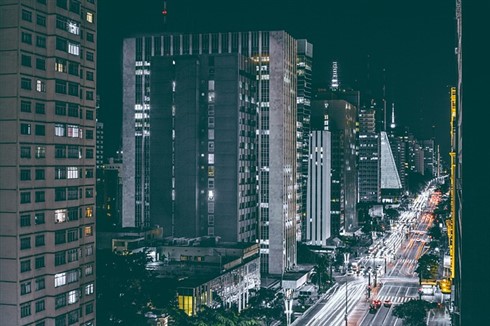 Cindy Meston, an academic who lives and works in Austin, Texas, has owned a condo in downtown Vancouver for the past 19 years. Born and bred in Abbotsford and Vancouver, Meston estimates that she lives in her condo for about five months each year: three months in the summer, one in Christmas, and another during the spring break.

She told the Vancouver Sun that she’s irked by the ruling NDP government’s 2018-19 budget, specifically the so-called Speculation Tax. The tax targets foreign and domestic speculators who don’t pay taxes in British Columbia, including those who leave their units unoccupied.

“I’m hardly a flipper and I resent being called a speculator,” Meston said.

Meston and other property owners who have deep connections to BC and their Canadian identity have expressed disgust at the government for presuming that they are leaving their homes unoccupied in an effort to manipulate the housing market.

The Ministry of Finance said more details will emerge when legislation for the tax is drafted, and Minister Carole James hinted last week that there could be a redrawing of some terms that have already been released because of issues that were raised, particularly by BC property owners with two properties.

The provincial government’s budget book estimates its Speculation Tax on residential properties with a corresponding income tax credit will raise $87m in revenue for the 2018-19 tax year and $200 million in the next tax year.

For now, the Ministry of Finance can’t say with certitude how the basic factors for exemptions will be defined, such as the one for renting a property long-term. Neither has it addressed how changes to the tax will affect its initial revenue forecasts.

The looming tax has left many property owners in a state of confusion, and many are signing an online petition against the tax.