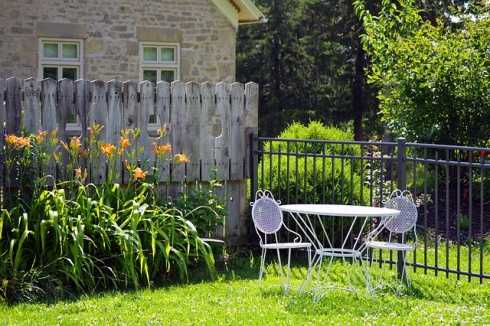 The influx of homebuyers from the Greater Toronto Area (GTA) moving to Hamilton is intensifying as many are trying to offset the added costs of OSFI’s new mortgage rules and rising interest rates from the central bank.

Housing analysts and local realtors are starting to see a spillover effect from the new stress test, which has been applied to mortgage seekers since January 1.

The stress test requires prospective homebuyers to demonstrate that they can afford higher payments if interest rates rise substantially. This means some buyers have had to settle for smaller mortgages, which in turn has locked them out of pricier markets in the GTA.

On Wednesday, the Bank of Canada (BoC) raised its benchmark lending rate by a quarter percentage point to 1.25%—the highest it has been since 2009.

Analysts believe rates will rise further over the coming months, making it harder for buyers to enter some of Canada’s pricier markets.

“Anything that's done to make a property less affordable will push some people into other markets,” said George O'Neill, CEO of the Realtors Association of Hamilton-Burlington (RAHB).

Also read: Why Hamilton's housing market is among Canada’s hottest