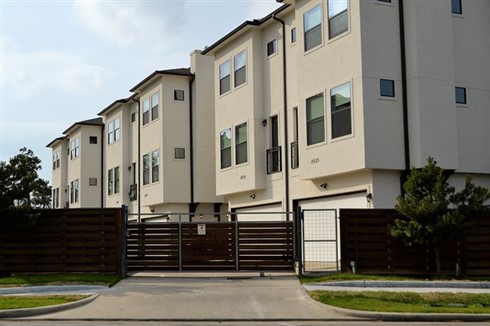 Canada’s housing affordability crisis is disadvantaging society’s most vulnerable, many of whom are stuck in substandard rentals under constant threat of eviction.

According to Canada Mortgage and Housing Corporation (CMHC), average rents nationwide went up by 2.7% in 2017 to $947 per month. Meanwhile, available rental properties are becoming scarcer. The overall vacancy rate for cities across Canada was 3% in 2017, down from 3.7% in 2016.

In its annual report on rental housing, CMHC said the demand for purpose-built rentals is outpacing growth in supply, while the rate of condominiums rented out has also declined.

Craig Jones, a PhD candidate in geography at the University of British Columbia, said the situation is largely the result of Ottawa’s move away from building rental housing in the early 1990s, as well as the profitability of building condos over rentals in the private sector.

While the federal government used to build thousands of units of rental housing annually, the private sector does not appear to have filled the gap in the years since, Jones added.

Although up to a third of condos are estimated to be rented out by their owners, rents are typically not as affordable as rental-only properties. Tenancies aren’t secure because owners can always choose to move back in, renovate, or trigger other means of eviction.