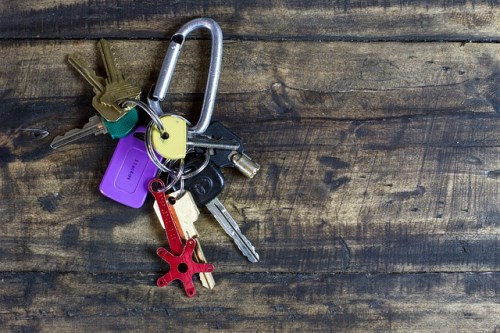 Mortgage rates for subprime borrowers have increased in recent weeks, placing greater stress on the most vulnerable borrowers.

In contrast to the big banks, alternative mortgage lenders target borrowers with incomplete credit histories, often because they’re new to the country, self-employed, or experience fluctuations in their incomes.

Home Capital Group was by far the biggest lender in this niche, loaning out roughly $5bn in mortgages in its last fiscal year. Now that the company is on the sidelines, its rivals are inundated with applications.

However, those companies don’t have a bottomless source of funds either, which is making them pickier, according to James Laird, president of Toronto-based CanWise Financial. “They're trying to slow down the flow of applications because they’re not able to fund this mass demand,” he said.

In order to balance the scales of strong demand and limited supply, many alternative mortgage lenders are hiking rates.

Laird said rates on subprime mortgages have risen between 50 and 150 basis points over the last six weeks—a jump of as much as 1.5 percentage points in some cases.

Janine White, vice-president of financial services company Kanetix, said the Home Capital reverberations so far haven’t had much of an impact on traditional mortgages. However, many in the subprime or alternative lending space are feeling the pinch.

Subprime borrowers are always going to pay higher rates than conventional mortgages as they’re perceived as being higher risk. “[However, in recent weeks] the gap is getting wider,” White said. “You have lenders that are now having a harder time getting funding, and as their funding costs increase, that comes back in the rates they offer.”

Subprime borrowers who’re trying to purchase their first homes may be priced out of the market as alternative lenders demand higher rates. Some borrowers may turn to private mortgage companies, which charge even heftier rates.

As for renewals, if a borrower is still in subprime territory when their renewal is due, they won’t have too many options. They either have to find another alternative lender to loan them the money at a higher rate, or they can go to a private lender with even higher rates, according to Laird.