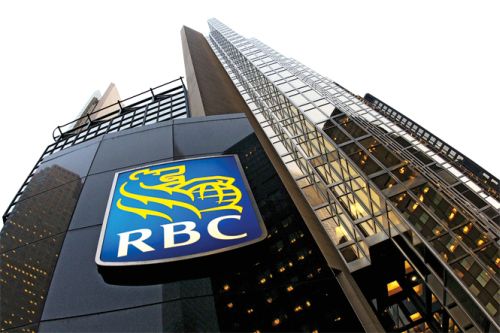 Royal Bank of Canada (RBC) has boosted interest rates on some of its mortgages ahead of a highly anticipated increase in a key benchmark rate by the Bank of Canada (BoC).

RBC hiked its two-year, three-year, and five-year fixed-term mortgage rates by up to 20 basis points each, to 2.54%, 2.64%, and 2.84%, respectively. These rates are for loans with amortization periods of no more than 25 years.

The fixed-term rates are rising as bond yields climb in anticipation that the BoC will boost its overnight rate on July 12. If the central bank does tighten its monetary policy, it would be the first time in seven years.

The BoC’s target for the overnight rate currently sits at 0.5%, with the market widely expecting a 25 basis point increase next week.

RBC’s latest move is “another signal that economic and market agents are preparing for a rate hike next Wednesday,” said Frances Donald, senior economist at Manulife Asset Management. “It also opens the door to a Bank of Canada rate hike because it implies that the economy is already going to absorb higher interest rates via the banks themselves.”

With the Canadian economy doing so well, senior officials at the central bank have been busy preparing markets for a possible hike. Moreover, the pressure to increase rates isn’t exclusively a Canadian issue, as the US Federal Reserve is widely expected to introduce more hikes this year.

“We import higher rates via our bond curve from the United States, and the more we see higher rates around the rest of the world, the more the costs are going to rise for Canadian banks as well,” Donald said. “We are clearly in the beginnings of a tightening cycle and these are not just influences from the Bank of Canada, but from global sources as well.”