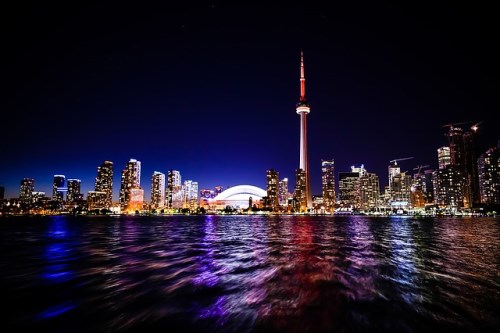 Homeowners in several communities surrounding Toronto, including the GTA, have placed a record number of homes for sale in April as they rushed to cash in on soaring house prices before the market peaked, according to the Canadian Real Estate Association (CREA).

CREA said the Greater Toronto and Barrie areas set records for new listings for any month on a non-seasonally adjusted basis. The Peterborough and Kawarthas region saw new listings increase 32% in April over March, while Kitchener-Waterloo recorded an 18% increase in new listings.

The listings rose in the same month the Ontario government imposed a suite of new measures to cool the overheated housing market in the Greater Golden Horseshoe area. One measure (announced on April 20) is a new 15% tax on foreign buyers who purchase homes in the Golden Horseshoe region.

While the new tax was only in place for the latter part of April, it was widely debated and anticipated throughout the month. Some economists think many homeowners moved to list their houses before new measures could cool off house prices, which rose by more than 30% in the GTA in March compared with last year.

Robert Kavcic, an economist for the Bank of Montreal, said it was still too early to get a full picture of the impact of Ontario’s new housing measures. However, it was evident they already had a cooling effect, perhaps because sellers sensed a “looming correction” could be coming.

“While that might put peak price growth behind us, the question is how much the market will cool from the unsustainable 30-per-cent-plus pace, and how long the adjustment will persist,” Kavcic said in a statement. “If Vancouver is any guide, the answers appear to be ‘somewhat’ and ‘not too long,’ at least while interest rates are pegged at current levels.”