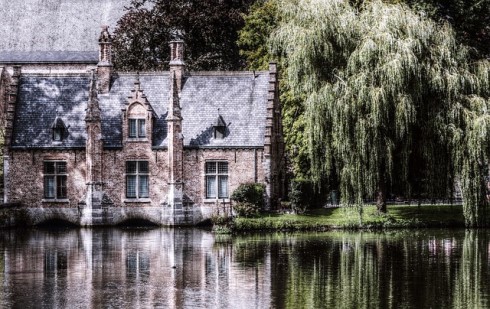 The resale price of houses reached its highest level on record for the Montreal region in October, according to the latest Teranet-National Bank House Price Index, released on Wednesday.

The index was up 0.36% in October compared with September, and was up 6.14% compared with October 2016, marking the seventh time in eight months that the index for Montreal has risen.

Using June 2005 as a base, the index reached 160.26 in October, suggesting that house prices in the Montreal region had increased 60.26% since June 2005, making it the highest index level on record.